I’m foresworn to deny you the recipe for Diane’s Kid Cthulhu Cupcakes — an old family secret — but I can tell you that if you come to one of our Go to Sleep, Little Creep launch party/signings, you can have one on the house.

Both the new children’s picture book and the ectoplasmic sugary treats were a hit at The Spider’s Web a little while ago. Joined by my wolfgirls Diane and Olivia, I engaged with a warm and friendly crowd of comics culture people, showed off and signed copies of the book, and chatted about the long run of other stories I’ve written in comics and film over the last three decades. I think my daughter enjoys getting a sideways glance into the old man’s past… 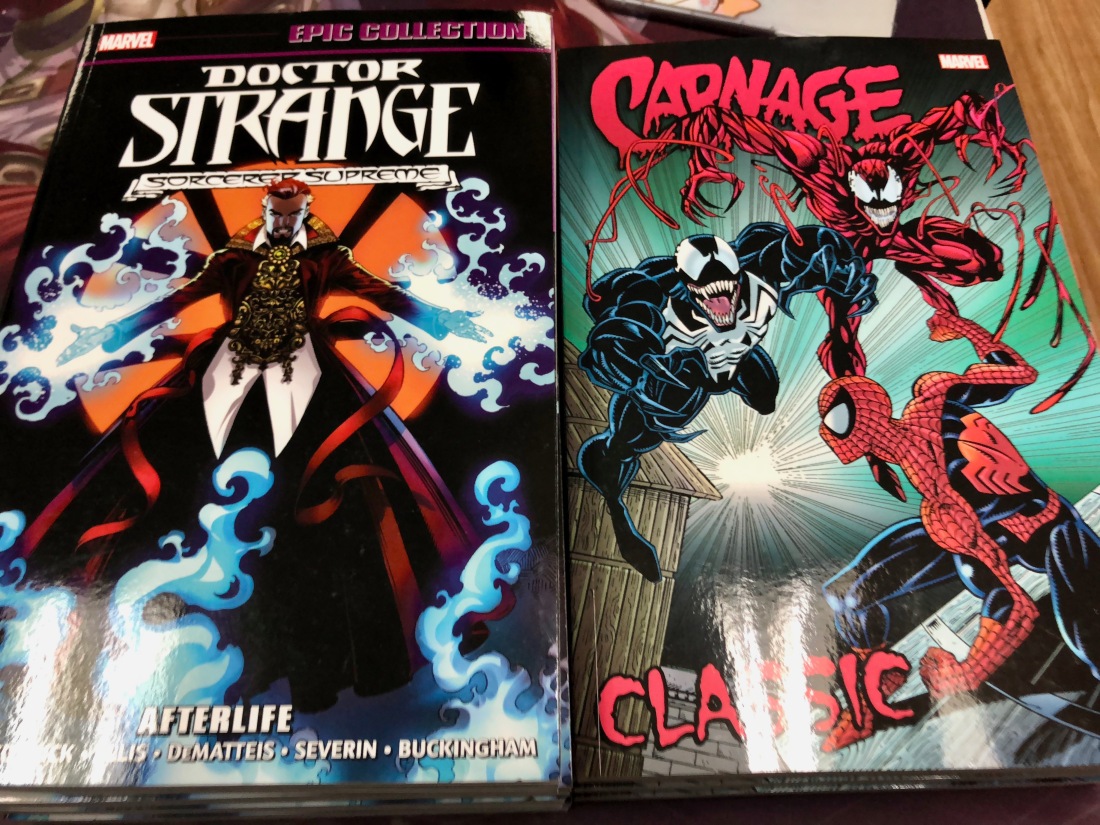 The real thrill of the afternoon was watching human kids interact with the Little Creeps, as brought to life on the page with the collaboration of artist Ashley Spires. I’ve captured a couple of examples here, and readers and friends have started posting and sending images of their own little monsters loving the book, howling along with Wolfgirl and Little Foot. (Feel free to post your own in the comments!) 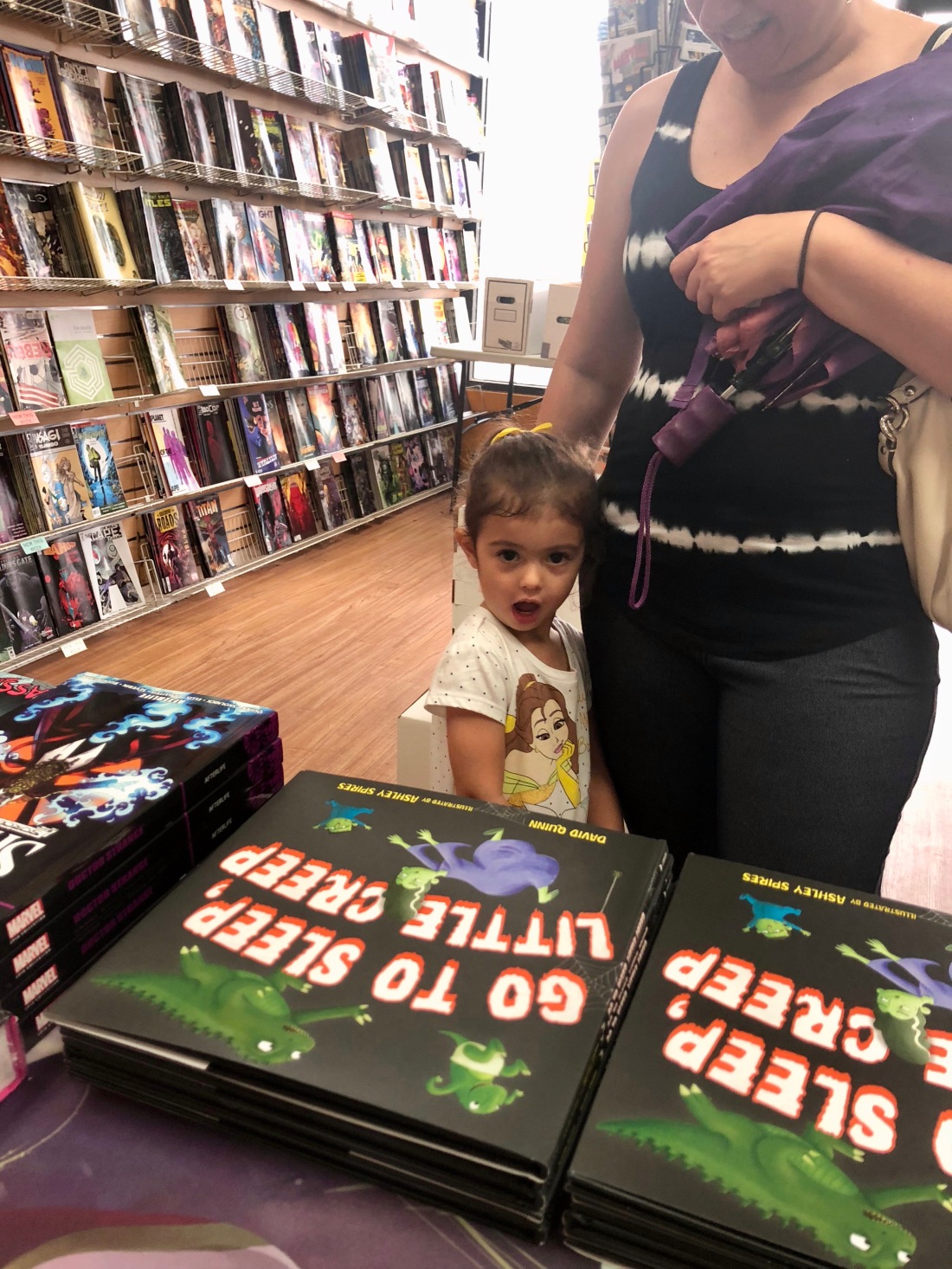 Before we left, we signed every #quinnsessentials book Paul and Andrew had in the store with my name on it, so if you missed us, The Spider’s Web has you covered. And the guys and I have fiendish plans this October 27 for Halloween Comicfest, so don’t say we didn’t warn you. 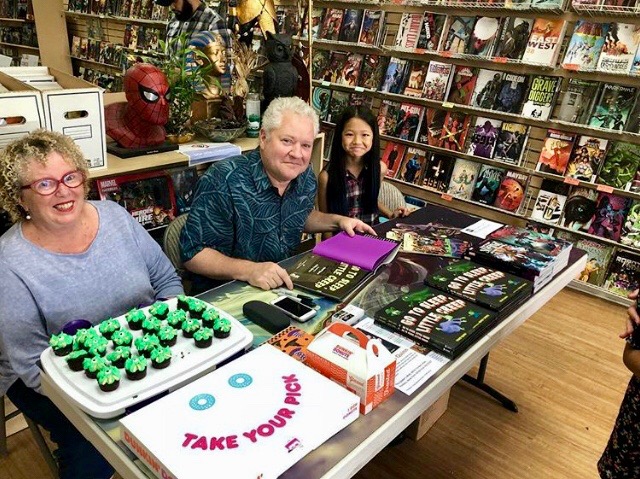 Check back here for more “on the road” dates soon.

“And May All Your Nightmares… be Little Ones.”