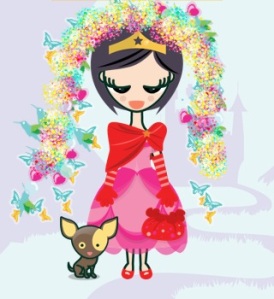 “I believe the children are our future.”

“I also believe that when you travel into the past, you won’t alter the future, only create an alternate timeline.”